We made Maltese history on Saturday, hosting and playing in the first ever American football game in Malta!

I feel proud to be part of this history, and very proud to have Enteractive as the main Sponsor of the Phoenix Malta AMF team and also the sponsor for the event named “Enteractive Bowl “.

The event overall was a huge success, with over 100 people coming to watch the game, including a number of Enteractive employees there to support the team. Plus, of course, the five players from Enteractive taking part in the match: James Michael Di Silva, Maurice Hancock, Sergio Rubio Trujillo, Seiya Ozaki, and John Arregadas Nyman. Thanks to everyone for the big support! 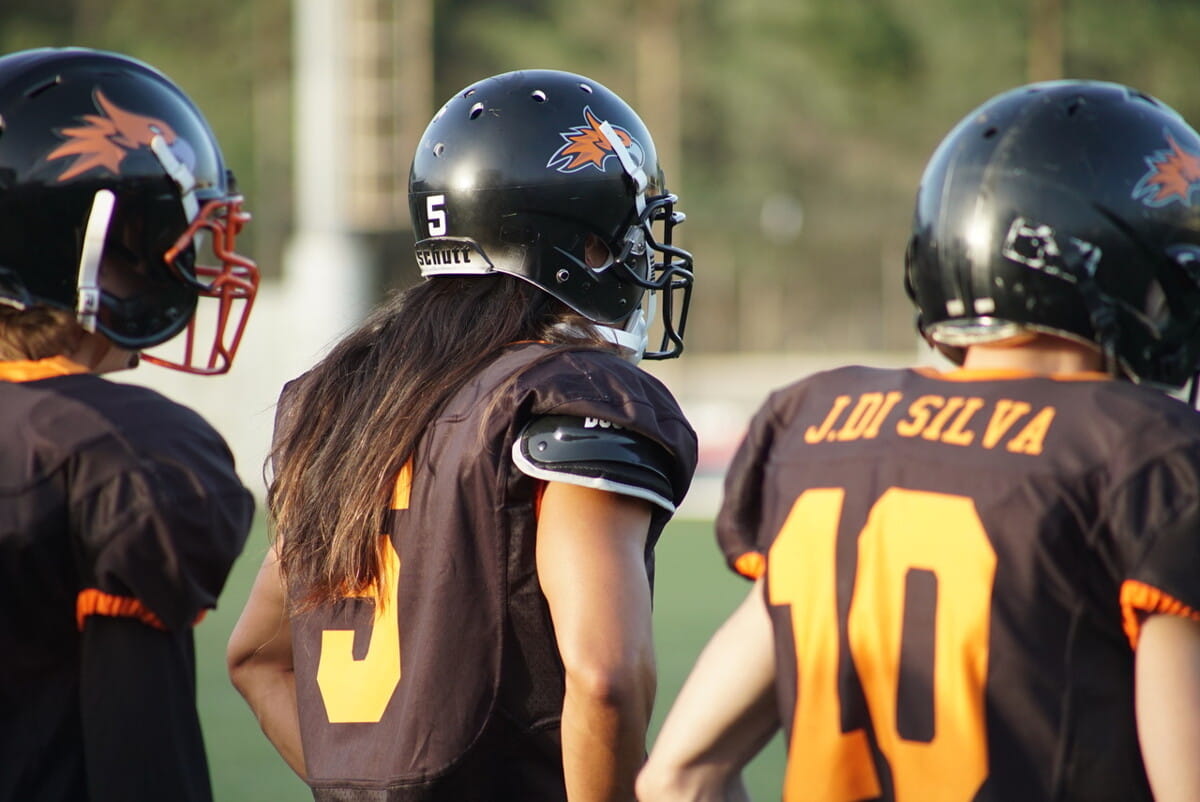 I am also very proud of these four men (& colleagues) showing up in the “Gridiron” and facing The Champions of Bulgaria, “Sofia Knights”, a team which has tons of experience, with big time players who play this sport every single year. We showed up, gave them a good fight, and never backed down.

A big shout goes out to Jools and the Enteractive marketing team for all the pre/post game marketing related work. They really created a real buzz online and social media with all the pictures, videos and more, with very short time to do it.

Plus, Anthony Micallef for all his help during the last couple weeks – he helped the club by connecting us with the right people, TV/media & more! Thank you Anthony! 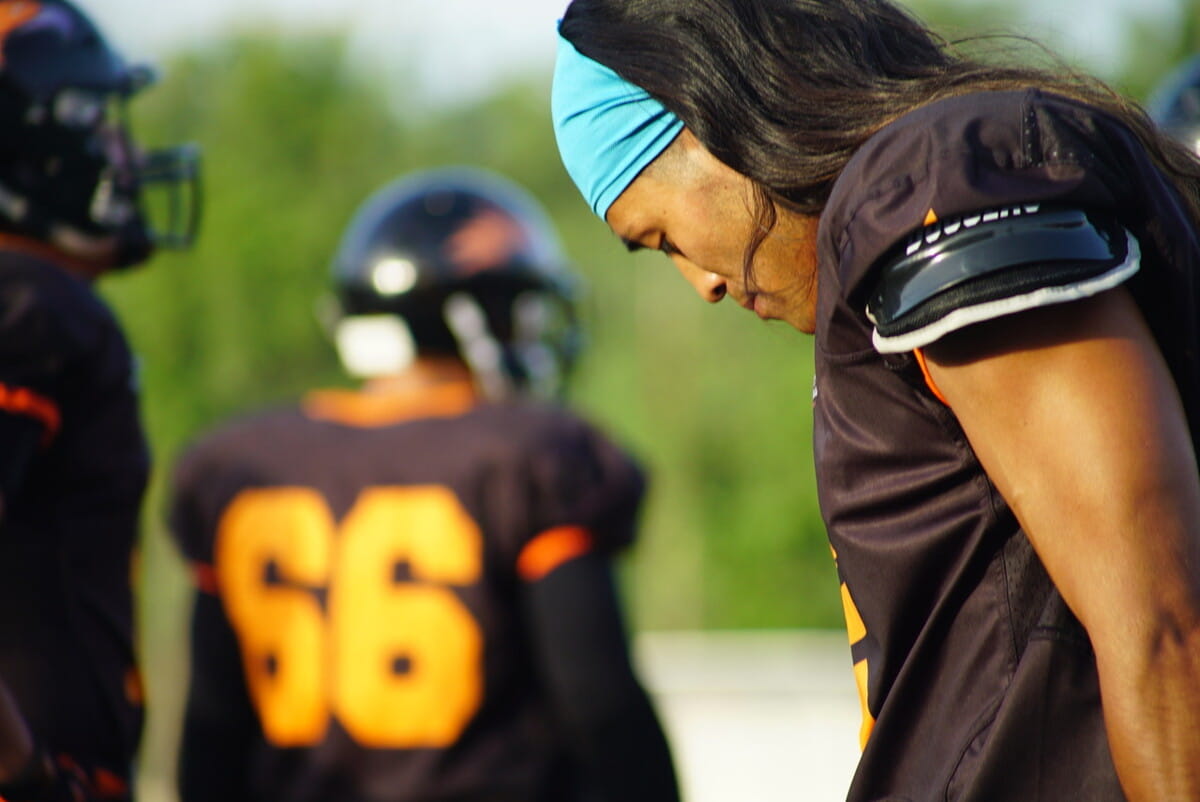 The event also had an ‘as close to real’ American Football feeling, with a live stream link and commentary during the game, giving all the people who tuned in a few amusing anecdotes, and a bit of explanation to help understand the game and what was happening. If you haven’t seen it, click this link and you can see the full game and commentary.

A few takeaways from the game:

– When I came in to play QB in the end of the second quarter, from the very first couple of plays, I had to use my speed to get around and also break a few tackles, gaining a few yards here and there. On the first couple of those plays, I went full speed running into 4 Bulgarians trying to tackle me, with the 3rd one managing to grab my jersey and finally pull me down to the ground.

– From this very moment, I knew I could give the Bulgarian Defence some problems as I felt confident getting some running yards

– I also connected once on a passing play with my fellow colleague Seiya Ozaki who caught the ball and gained some yards.

– Sergio Trujillo, also colleague, played basically full game for the offensive Line, in his first ever experience, showed he can at least battle with these big Bulgarian players, was fun to watch him block these guys. – John Arregadas Nyman played several snaps on our defence as a Defensive back, and found himself having to cover quick offensive players and did his part during the game as the Bulgarian offense mainly had run-plays working for them, and very little of the passing-plays going their way!

So well done everyone!

The bar was set high, now to the next one – We already have plans to play another game, VS an Italian team next month, July. More info to come. 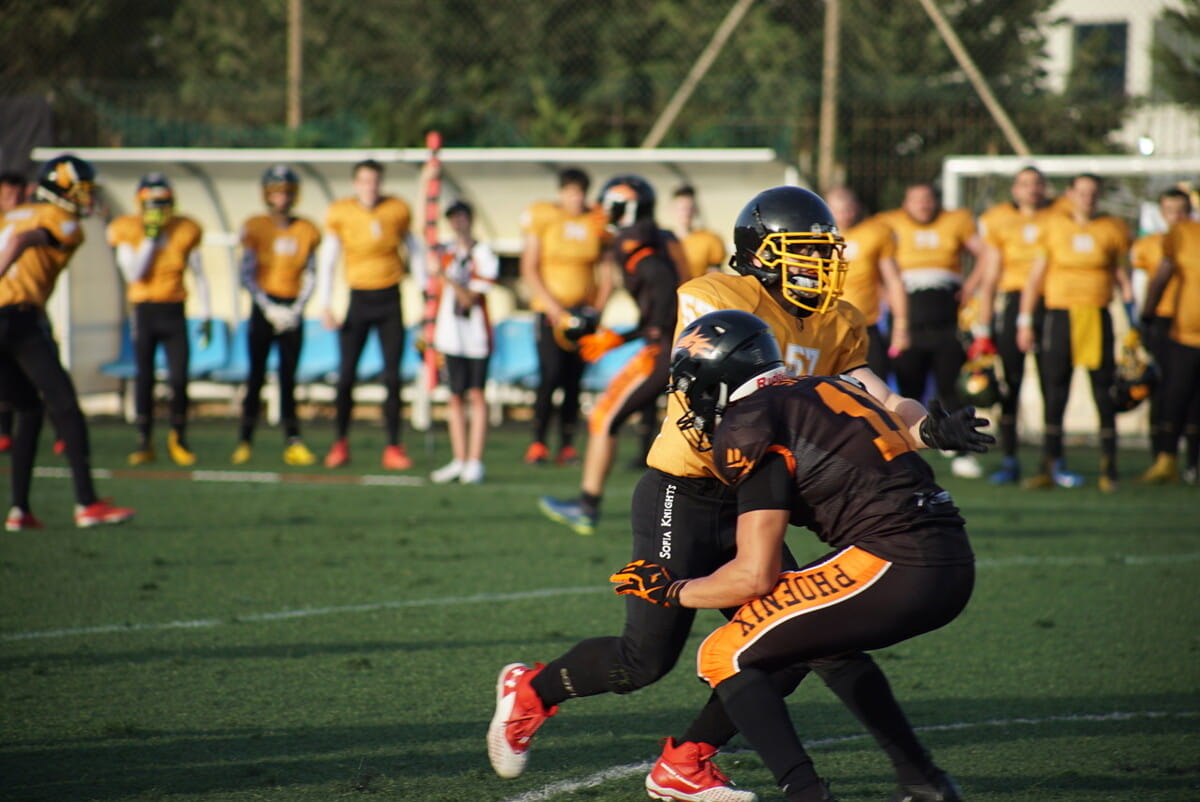 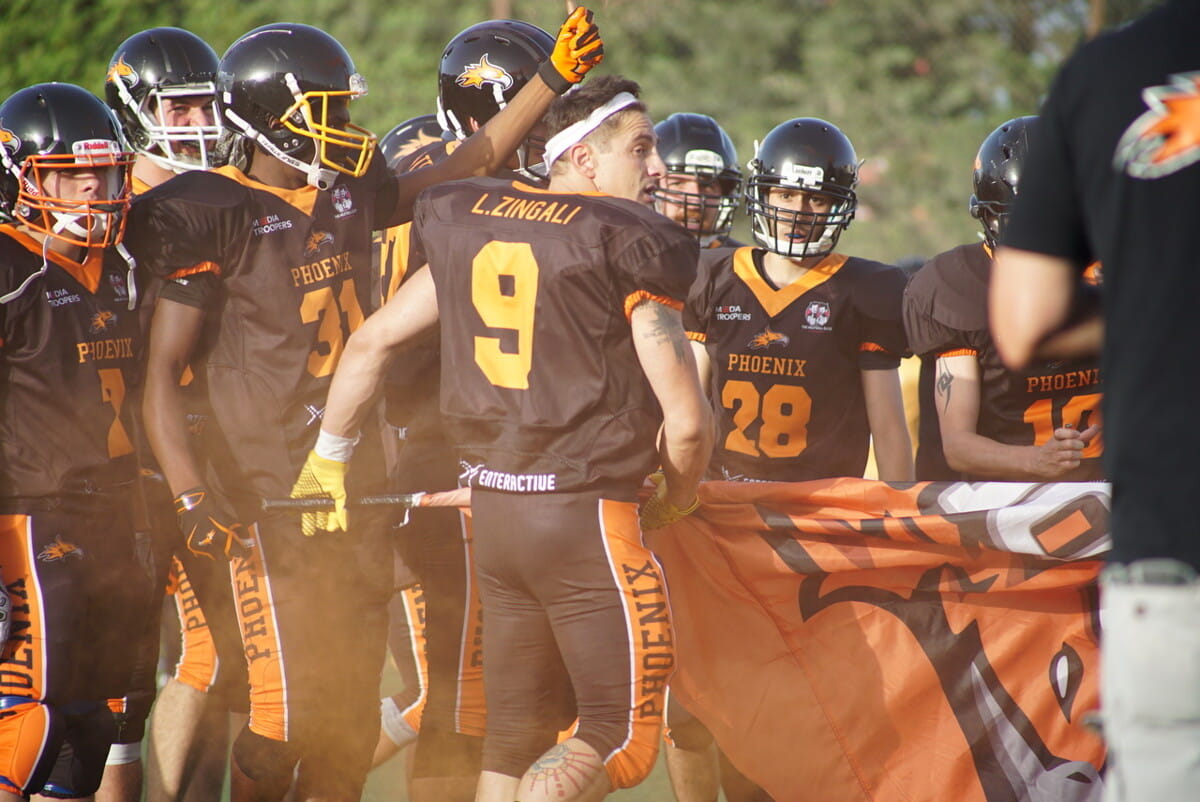 Let’s recruit together and find your next colleague.